The Baptistery of San Giovanni is certainly the oldest in the square and symbol of the city.

Dedicated to San Giovanni, Florence’s Patron Saint stands in front of the Cathedral.

Characterized by the alternation of white and green marble on the outside and decorated with a thousand square meters of mosaic inside, the baptistery is an extraordinary example of Romanesque architecture.

The famous golden door of Ghiberti, better known as Porta del Paradiso, together with the other two bronze doors characterize the structure.

The baptistery has an octagonal plan, with a diameter of 25.60 m, almost half of that of the Dome of the Cathedral. The octagon is already a typical figure of the baptistries, especially medieval and of Byzantine inspiration, of which the most probable hypothesis is to remember “the eighth day” of the week, which in the New Testament of Christianity is a symbol of Resurrection and Eternity. 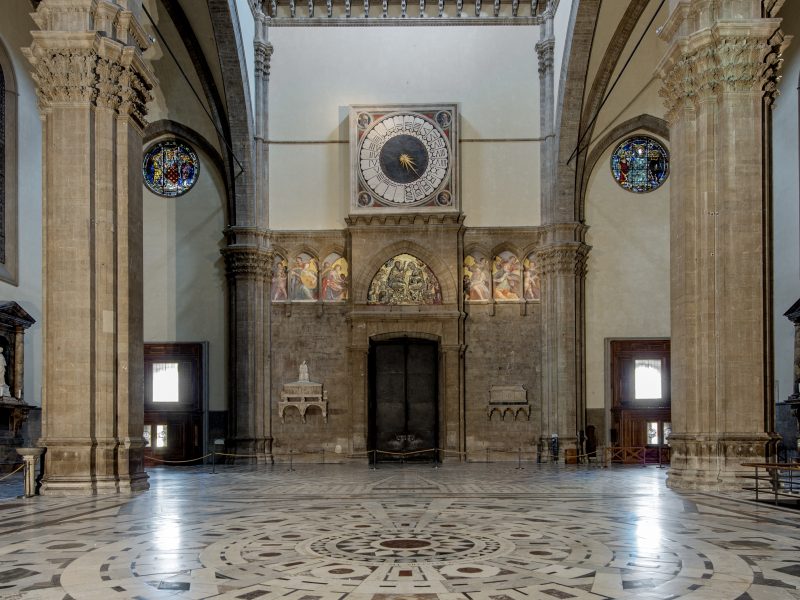 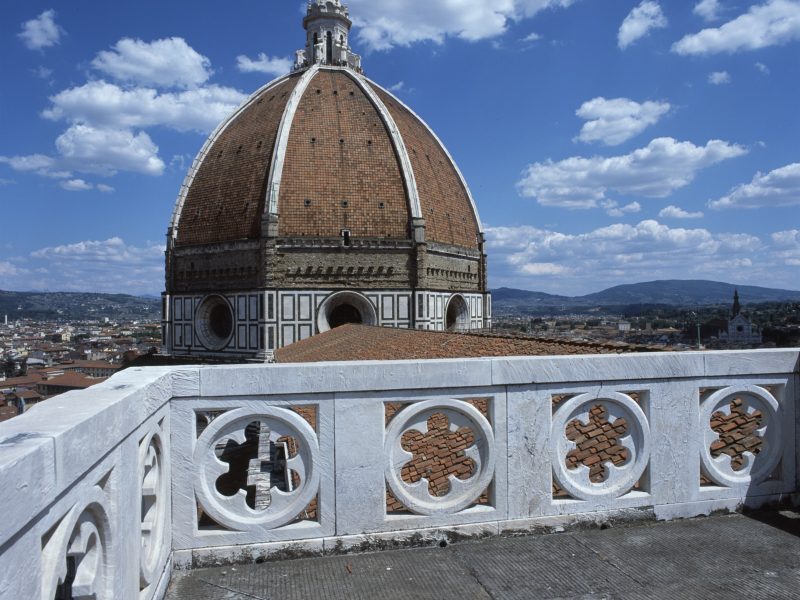 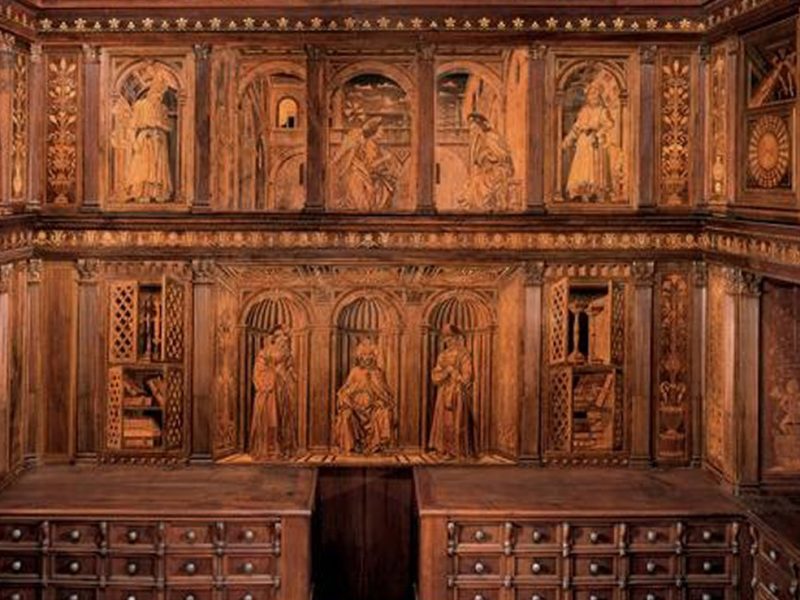 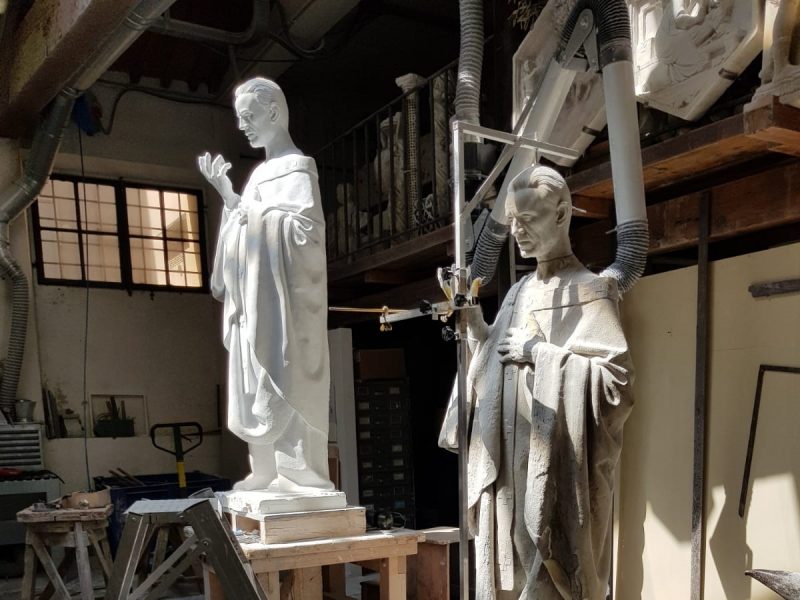